We use cookies to enhance your experience. By continuing to visit this site you agree to our use of cookies. More info

DISCOVER and VALIDATE are two modules in Allelica’s Polygenic Risk Score Software as a Service pipeline. 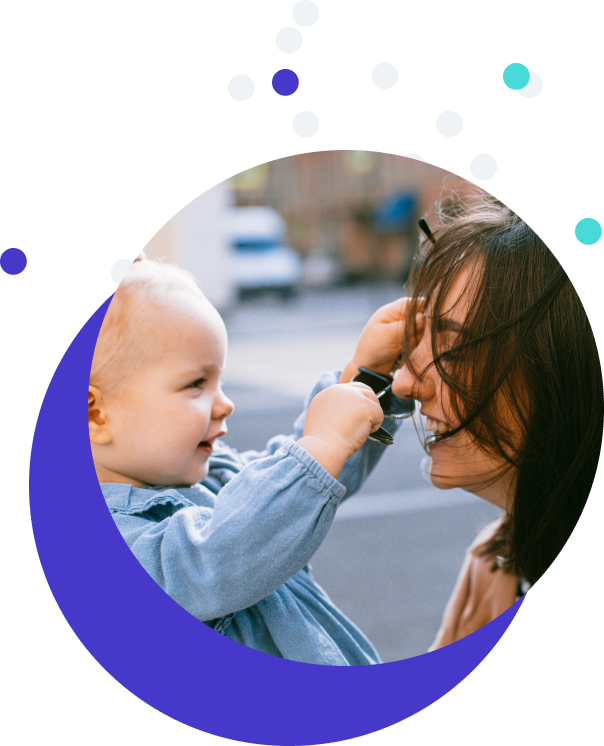 There is an ever-growing list of different algorithms that can be used to develop a new PRS. Each has its own potential benefits and drawbacks and it isn't usually clear which is the best algorithm to apply to a given disease. It is therefore advisable to try a range of different methods and select the one that performs best. However, different algorithms often require different input data formats and have usually been written in code that is either slow or poorly written, and which is not transferable across different projects. The result is that it can take over a year for an experienced bioinformatician to build and test a new PRS.

Crucially, DISCOVER provides several metrics for users to decide which is the best PRS to use moving forward. These include the Area Under the Curve of the Receiver Operator Curve, which measures how well the model classification works; the Odds Ratio per standard deviation, which measures how the model captures the gradient of risk of the disease in question; and the percentiles of the dataset that are at 3 fold or greater increased risk relative to the remainder of the population. These are industry standard metrics for model comparison and provide the user with all the relevant information to choose the best performing PRS.

Once a PRS is chosen, its transferability can then be tested with VALIDATE and its predictive power formally assessed on a different dataset before being applied to individuals’ data with the PREDICT module. This checks that PRS are applicable to different populations and quantifies the effects of over-fitting.

To validate a PRS, users need a new, independent set of genomic data on which the phenotype of interest has been measured.

Using VALIDATE, researchers can validate their new PRS on an independent dataset, helping them to understand the applicability of their PRS to a new population. This new population can be similar to or different from the one on which the PRS developed, allowing VALIDATE to provide a robust, assessment of the predictive performance of a PRS on new data.

This is important because most published PRS concentrate on using genomic datasets from populations of predominantly western European genetic ancestry due to there being much more data available from these populations. Several researchers have highlighted this lack of diversity and Allelica supports all efforts to increase datasets to produce a more equitable approach to precision medicine. With VALIDATE, users can therefore test the applicability of scores to populations of diverse ancestry.

Area Under the Curve of the Receiver Operator Curve to measure how well the model classification works.
The Odds Ratio per standard deviation to measure how the model captures the gradient of risk of the disease in question
The percentiles of the dataset that are at 3 fold or greater increased risk relative to the remainder of the population

Alignment with the latest industry standards

The outputs of the DISCOVER and VALIDATE modules provide a set of PRS and a quantification of their predictive performance. Having the ability to choose the best PRS from different methods allows users to align their research to Polygenic Risk Score Reporting Standards published in Nature (2021). 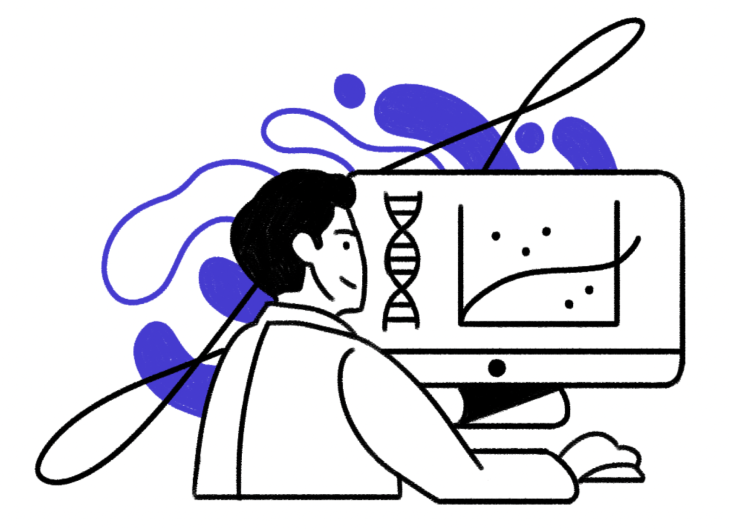 Leave your email to stay up-to-date with the latest advances in Polygenic Risk Score.